After you Register, click here for our Quick Start Guide!

Last month you may recall that I wrote that our Community could benefit from getting on the “Worlds Largest” tourist map by building a Giant Pelican.  I’m not actively campaigning we do this, but also not saying we shouldn’t either.  As with anything like this, it will happen if there is interest, a champion and if it makes sense.  Sometimes off-the-wall ideas can turn into genuine solutions.  I love it when that happens.  This idea may be just a fleeting daydream, but I think we all need an escape from reality these days!  So, here goes the continuing saga of the Pelican:

After my article was published, someone phoned me with the idea to turn Lac La Biche’s rusty water tower into the World’s Largest Pelican.  I thought the idea was fantastic!  Within half an hour a second person phoned me with the same idea!  So, I asked someone better at graphics than I to toy around with the concept and see if it was even remotely possible.  As you can see by the very quick mock-up, it just might work!

The thing would be GINORMOUS – awesomely so!  My next thought was – “It’s going to take a lot of metal.”  However, I suspect that it would likely be a metal frame covered by fibreglass (installed pre-fab panels?) and therefore feasible.

I have no idea what such a project would cost, but it is more than half-built already.  Just sayin’.  A project like this would turn an eyesore into a landmark.

Finally, I wondered if the structure could incorporate an elevator or spiral staircase to a lookout (like the Dinosaur in Drumheller) or lead up to a restaurant (like the Water Tower Grill and Bar in Lethbridge). I think our Water Tower is much smaller and not a likely candidate for that, but what about a souvenir shop, art gallery or tourist information centre? I’d be happy to hear your ideas and feedback.

Until then, our www.mainstreetlaclabiche.com project is progressing nicely but not quite ready for an official unveiling.  Check out the work in progress and be on the lookout for a streamlined events calendar, deals section and mobile app!

Take care and enjoy the weather!

View all posts by Pelican News → 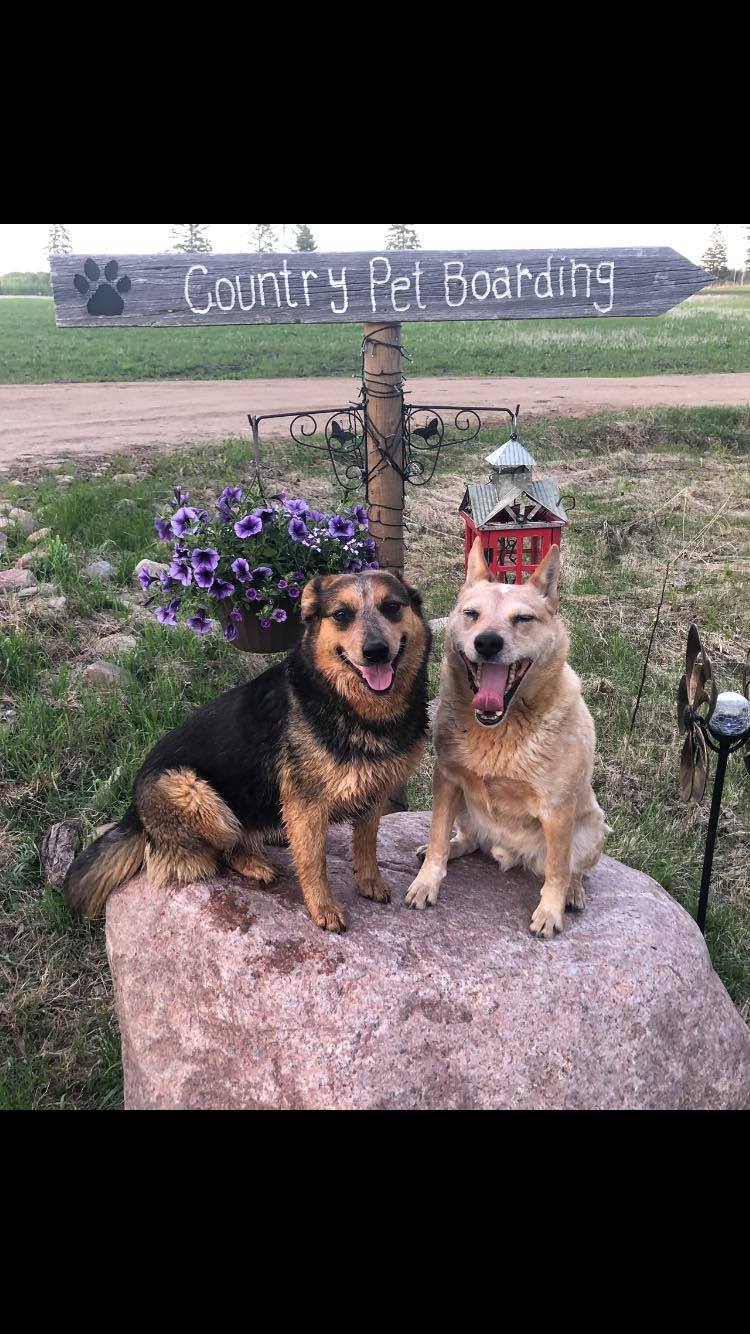 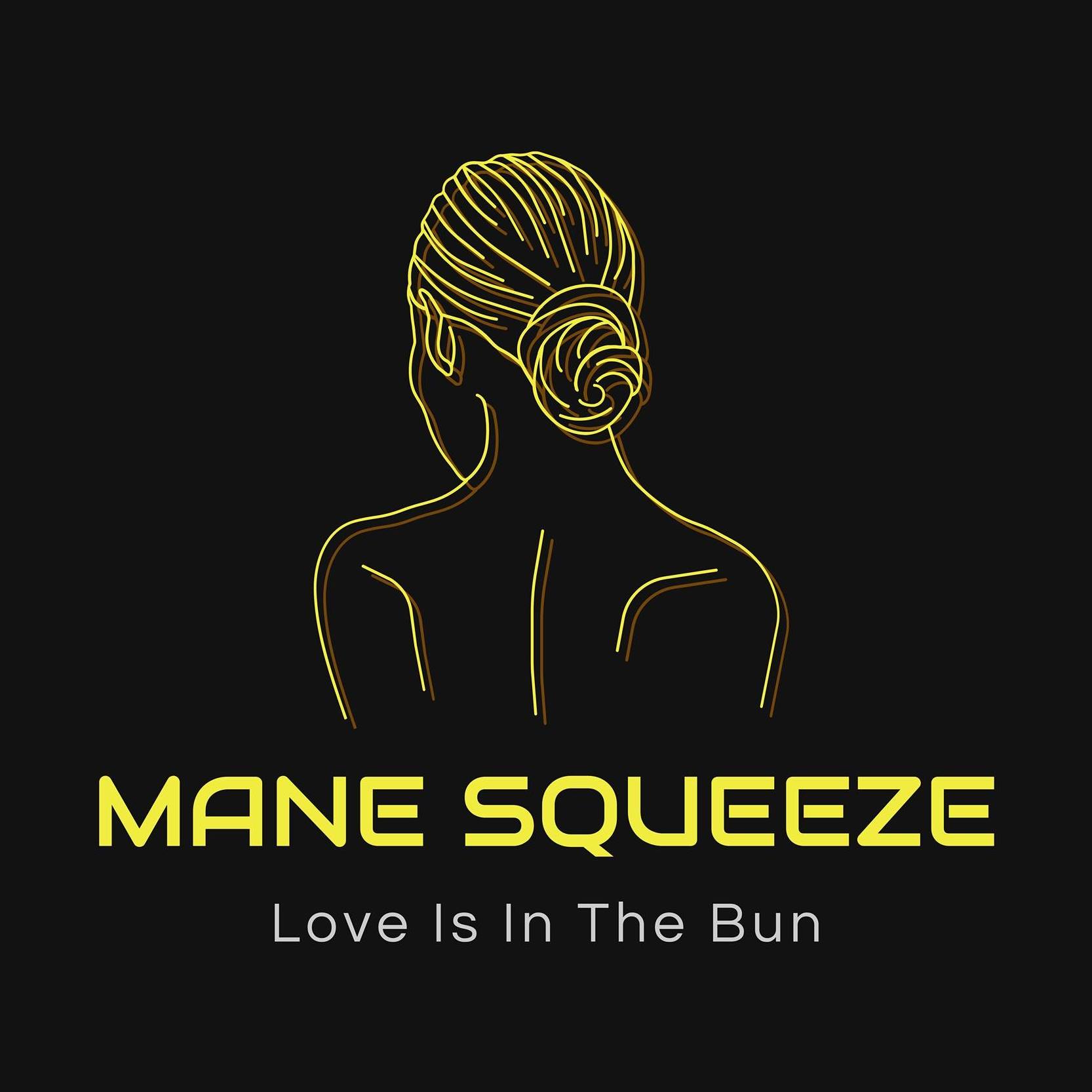 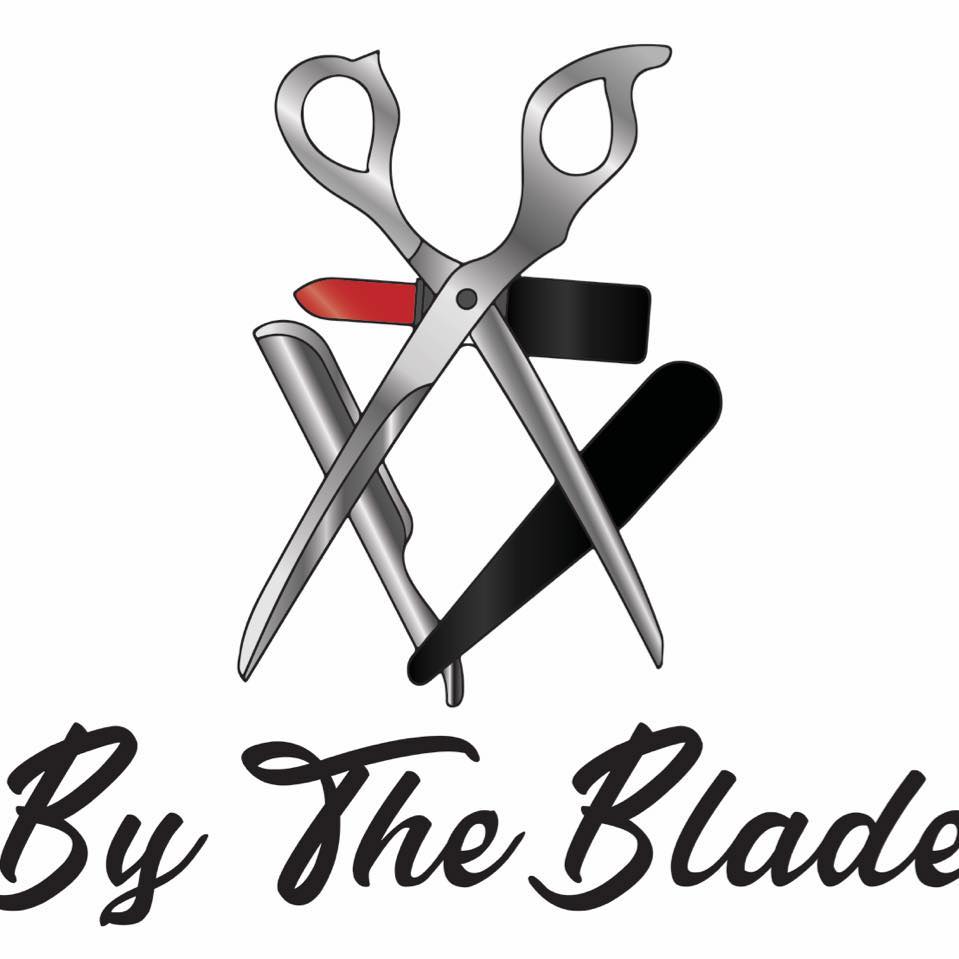 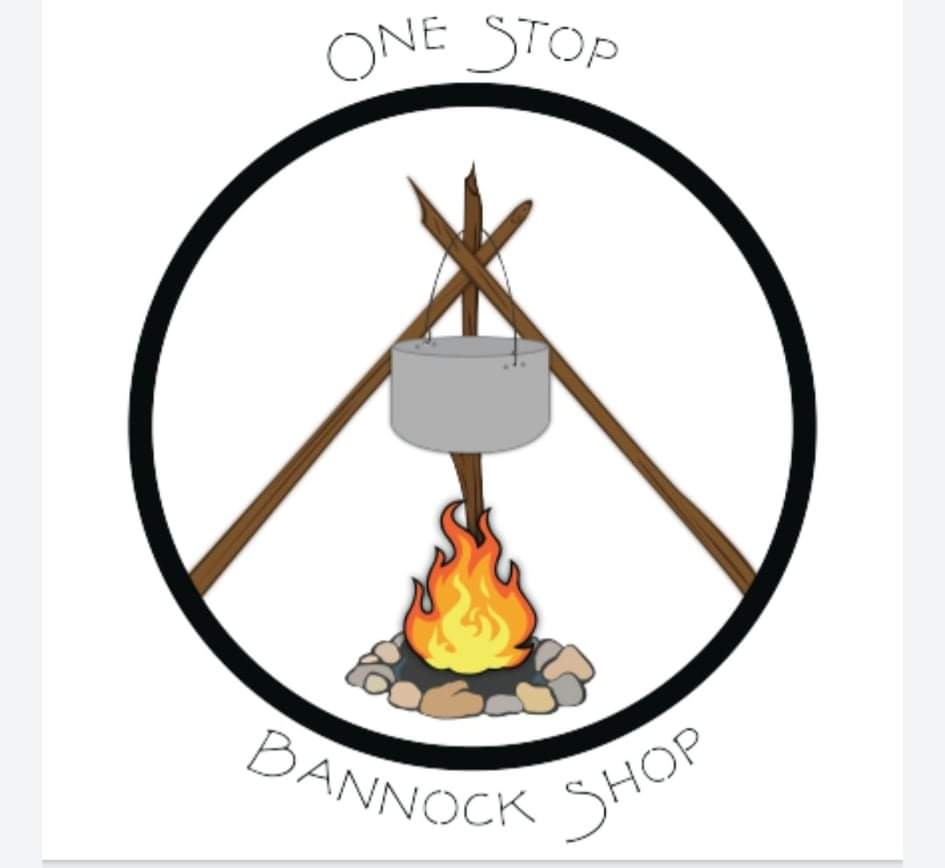 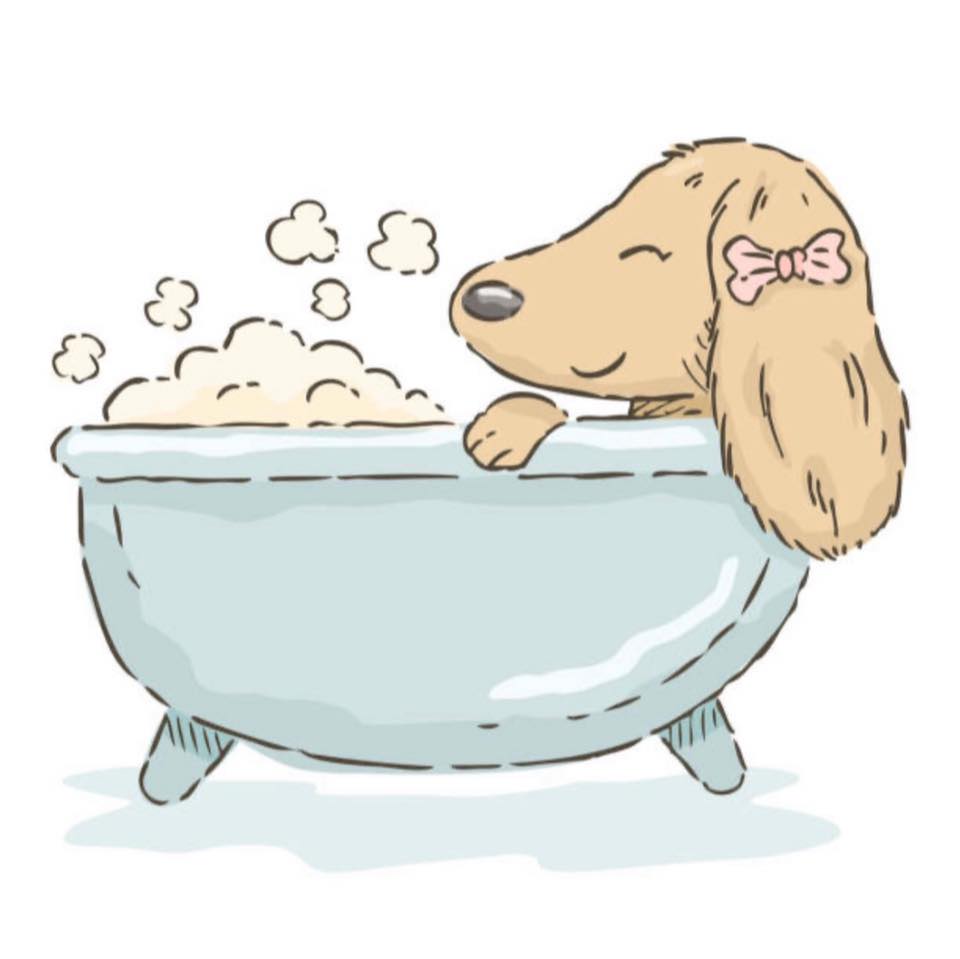 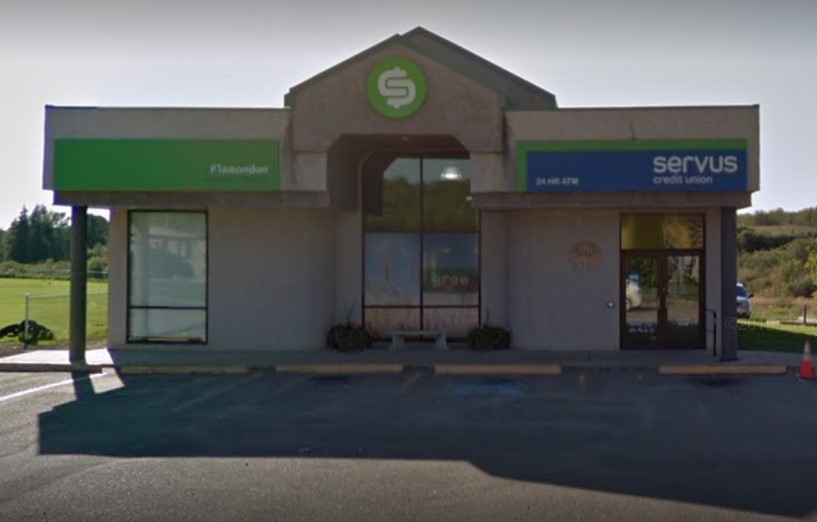 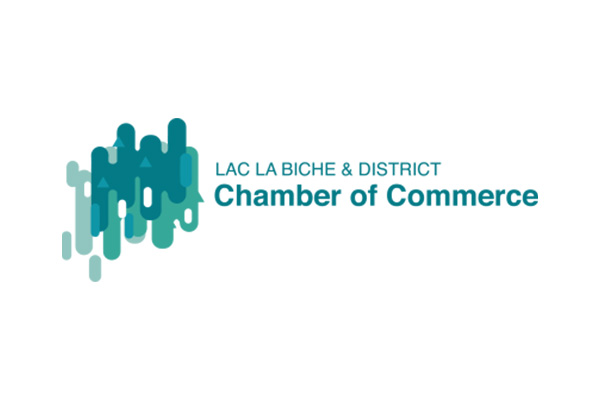 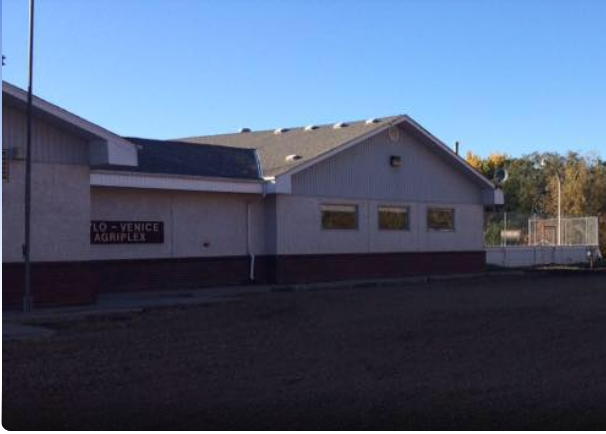 Adding my business meant one more great opportunity to give my business exposure online. The more places I can do that, the more potential market I can reach!

As a small business owner, with a limited marketing budget, I am always looking for the opportunity to promote my business and getting good value for my time, money and effort.

As the Executive Director of Community Futures Lac La Biche, a web site like this is just what our community needs to bring together all the great businesses, services and events we have to offer.